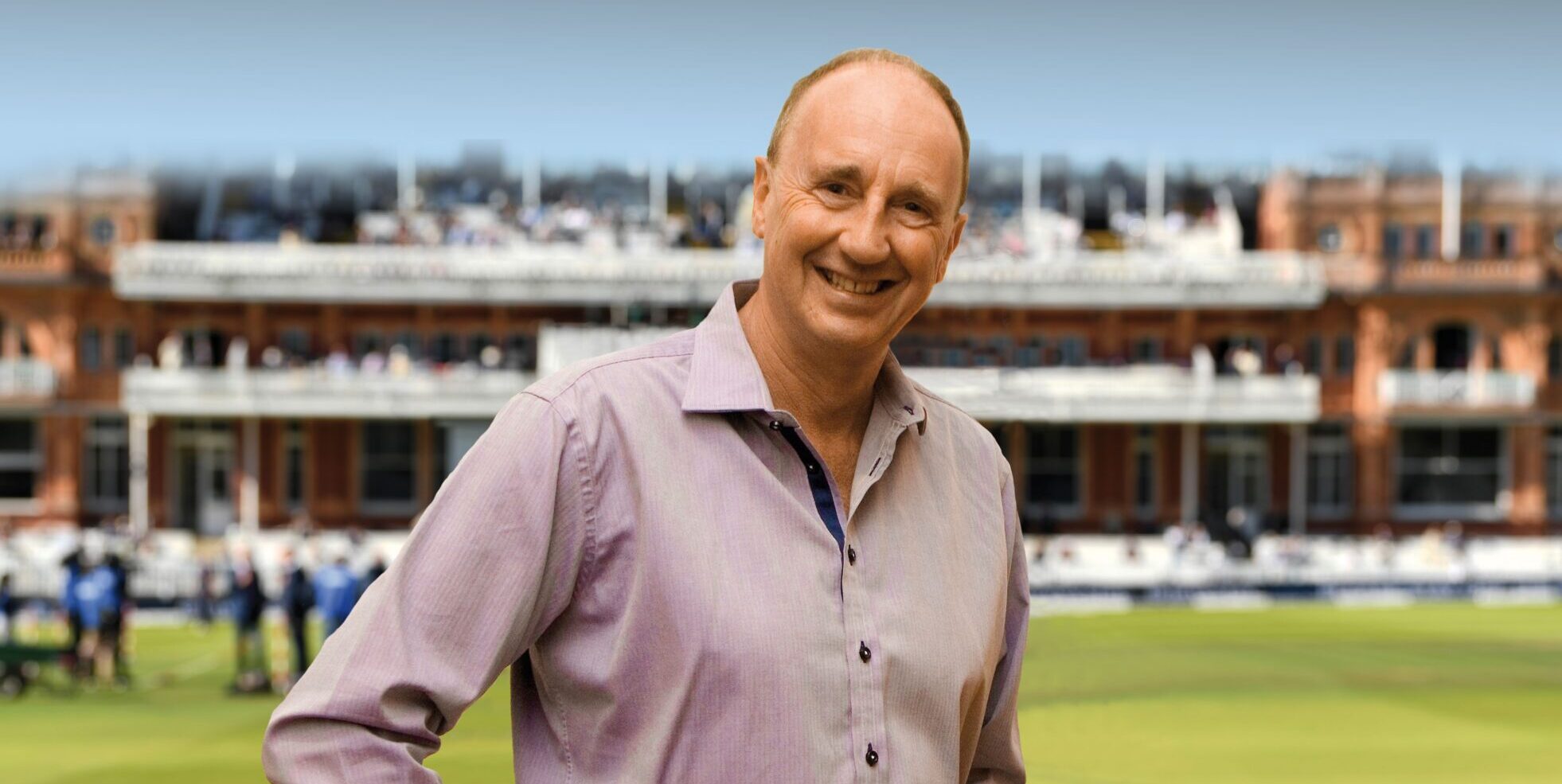 An Evening With Aggers

Since the home Ashes series in 2013, the Evenings with Aggers shows have been delighting audiences and selling out theatres all over England.

Supporting the Professional Cricketers’ Trust, join BBC Radio’s voice of cricket Jonathan Agnew in his solo show as he takes us on a trip down memory lane, recounting tales from an entertaining career on the field and in the box, with film footage, audio clips and photographs on our big screen, including England’s wonderful World Cup victory in the most breathtaking match of all time, Aggers’ audio innuendos, from the infamous ‘leg over’ with Johnners to stitching up Michael Vaughan over KP replacing a bat rubber and, of course, plenty of Boycott-baiting wind ups!

Evenings With Aggers are always funny, charming and moving. They capture the essence of Test Match Special, which has been a national institution for the past 60 years. As Aggers points out, it is not just cricket commentary, but friendly company for people at home, in the car, on the beach and even tucked up in bed!

An Evening With Aggers is a special evening for cricket fans and non-lovers of the game alike and there will be an opportunity for the audience to tweet Aggers with their own questions – and even meet Tino the dog!

The event is raising money which will go to the ProfessionalCricketersTrust.org.