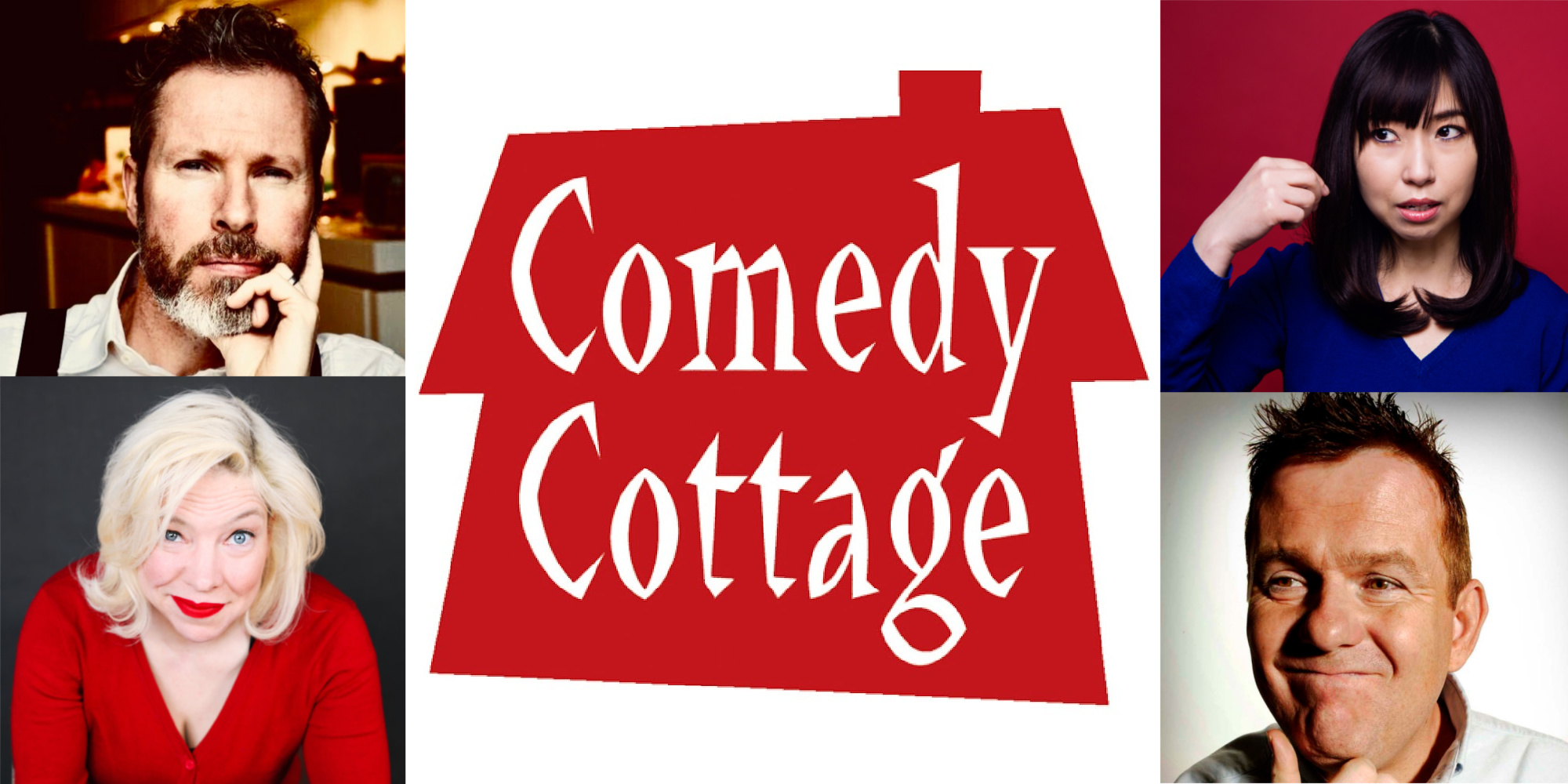 “Smart funny with a mischievous glint”   The Times

“Should be made available on prescription”   Argus

Headlining for us is the inimitable…

The irresistibly amiable John Ryan uses his acerbic wit and seemingly encyclopedic knowledge of the world around him to keep any audience on their toes. His East End Irish upbringing gives him the rare ability to connect with people from diverse backgrounds. John has a reputation for thinking on his feet and confidently and cleverly adapting his show to any audience. His high energy and warm personality has also helped rocket his health shows into the limelight through ongoing projects with The London Science Museum, Unison and in 2010 with Surrey and Plymouth NHS Primary Care Trusts. John has performed comedy all over the World and a permanent fixture at all the big UK clubs!

Yuriko is a UK based Japanese comedian who began performing stand-up in 2014. She was named as ‘one to watch’ by Time Out. Has appeared on Russell Howard’s Stand Up Central in 2016 and BBC3’s Pls Like it in 2017.

Spring Day is an American comedian, writer and actress currently working in the UK. She was voted Brooklyn’s Best Comedian in 2016.

“Spring’s gimlet-eyed perspective on life belies her Summer of Love name, but Tokyo’s most prolific comic can’t hide her underlying joy of life, even while recounting darker tales of love and loss in Tokyo.”   Chris Wells, Owner, Tokyo Comedy Store

This is what happens when Bob Dylan meets Frank Spencer.

“…a comedian so deadpan she makes Jack Dee look like Timmy Mallett.”   Chortle 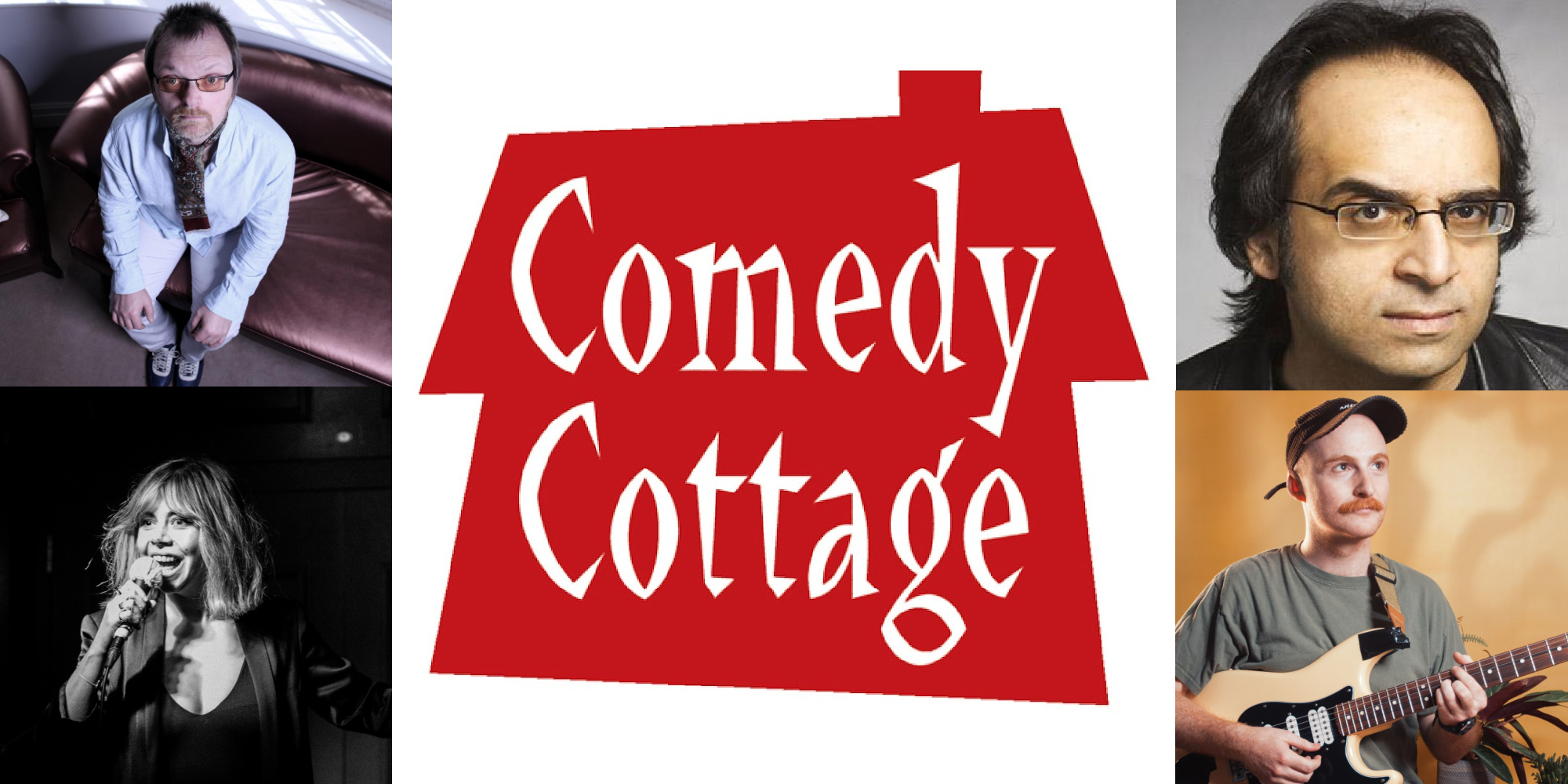