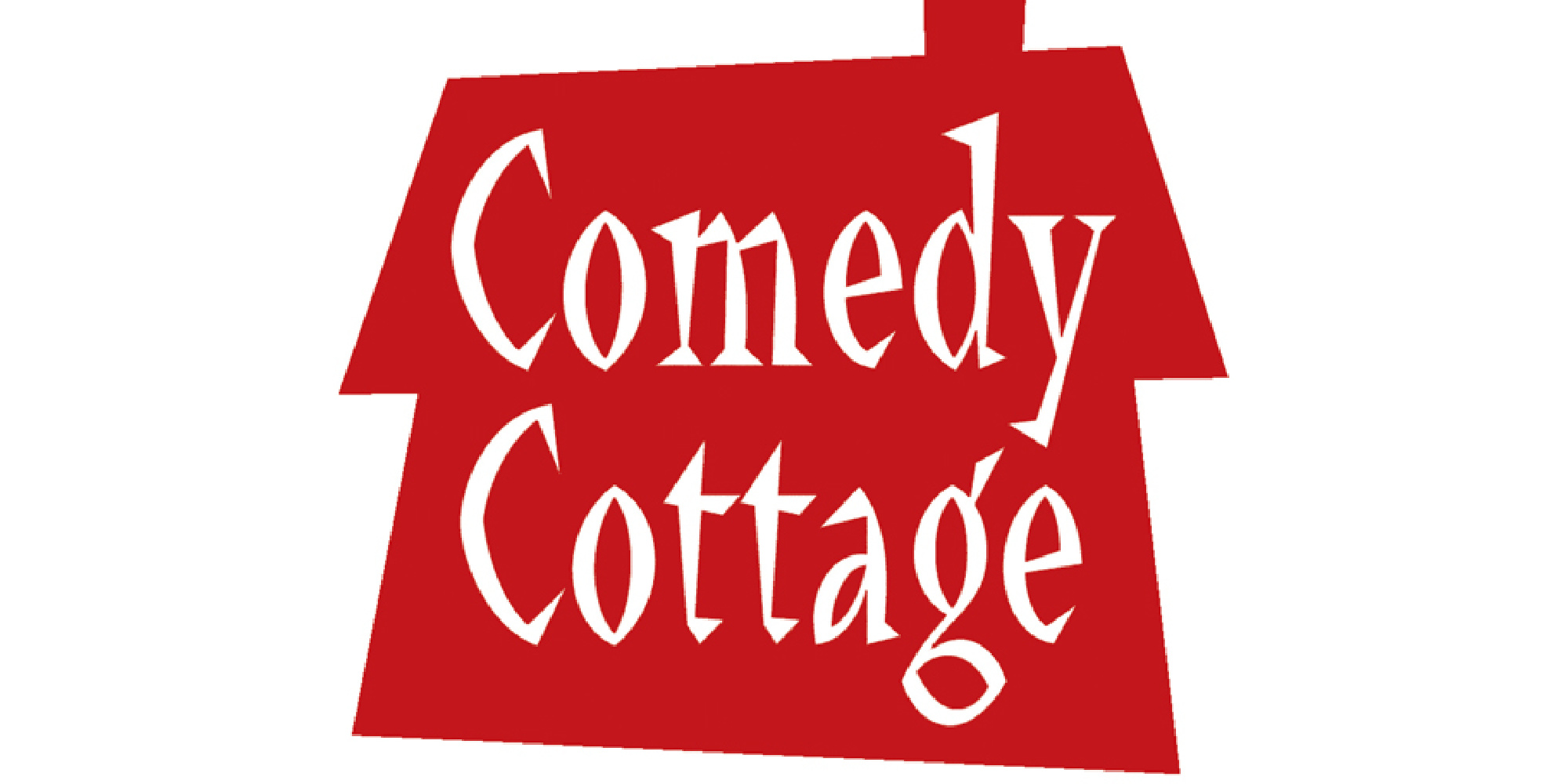 Your community comedy club is back!

After the longest hiatus in its 15-year history, Comedy Cottage is back to its regular spot on the last Friday of the month. Top TV circuit and international comedians perform alongside rising stars. We always aim for a smorgasbord of a line-up, offering something for everyone.

We start back with our annual Halloween Special with Tricks and Treats galore for all! You do not want to miss our wonderful comeback line-up…

Personal choice but why not turn your face covering into a scary one? Prizes for the best one and sweets for all who choose to wear one! We will provide hand sanitiser and masks on the door for anyone needing them.

Dana began her comedy career in Canada when she was just 18 years old, she has gone on to perform in more than 40 countries and featured in Russell Howard’s Good News, Edinburgh Comedy Fest and The Culture Show. Dana also hosts her own podcast, Comedians of the World.

Award-winning comedian, actress and writer Jo Romero has performed across the UK and internationally. She has written for stage, screen and radio, recent credits include Josh Howie’s Losing it (BBC Radio 4) and River (BBC1).

“A force to be reckoned with”   Chortle

James was born and bred in Crawley, yet somehow he manages to remain upbeat. Co-founder of the Triple Chortle award-winning night GOAT Comedy and writer for BBC’s Newsjack, he is being marked out as one to watch.

“James Ellis is a triple threat, he’s really very bloody funny, has a great stage presence and has the best hair in the business”   Angela Barnes

“His fresh takes on current affairs are consistently hilarious. A great intellect, and an ability to correctly and resonantly sum up a certain political reality. Clever, funny and insane.”   Broadway Baby

Don’t miss our second and last Comedy Cottage of 2021. Bring your xmas celebrations forward and enjoy a great night of comedy with family and friends!

Top line-up this month with some of our Cottage faves. House tunes from our resident maestro Pete Dennis.

In aid of local foodbanks, who in the past year have been a lifeline for many in our community. Please feel free to donate non-perishable items on the night, especially treats to give to children and families at Christmas.

David Mills is a London-based American actor, comedian and cabaret performer. He has opened for Ed Byrne, Margaret Cho and Scott Capurro and performed solo shows at venues such as Leicester Square Theatre and Ovalhouse Theatre.

Former Butlins Redcoat and proud Devonian Suzy Bennett ‘accidentally’ won an award on her sixth gig and has kept the laughs, and her accent, going strong ever since, performing around the UK as well as overseas.

Hackney Empire Finalist – TV writing credits include Have I Got News For You, The Revolution Will Be Televised, The News Quiz, Tonightly, Gigglebiz and Dick and Dom

A local girl, an all round powerhouse and true star in the making! Outside comedy, Sooze performs in musical theatre, most recently in Jonny Woo’s All-Star Brexit Cabaret, which received rave reviews and had a sold out run at Edinburgh Fringe and Soho Theatre.

Based in the UK, Taiwanese Kuan-wen is a Chartered Accountant and Tax Advisor, as well as a fast-rising comedian. He combines his bubbly stage persona with a quick, high-energy delivery.