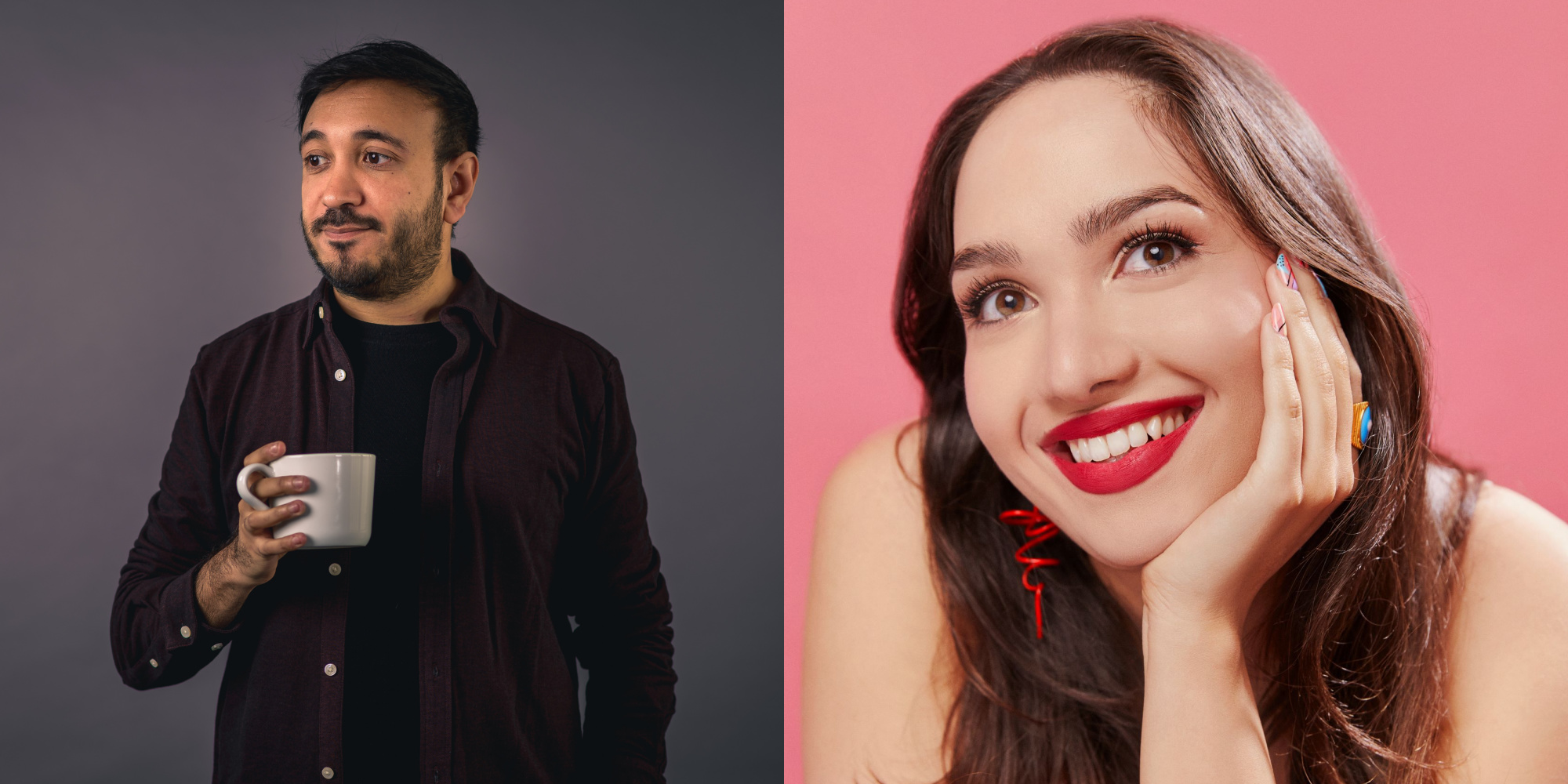 Have you ever wanted to hear a harrowing true story that really makes you think? Well neither has Bella Hull and that’s why her debut show is full of stupid, stupid jokes. Contains never-before-heard gossip and scenes of a gorgeous nature.

As seen on BBC One, BBC Three, ITV2 and Channel 4. Pretty much all the main ones, actually. Support for Russell Howard, Simon Amstell and women she’s known for 14 seconds in the Revs toilets.

“A disarmingly cheeky style… someone I look forward to seeing more of.”   TheArtsDesk.com

See all 4 Edinburgh preview shows for £30