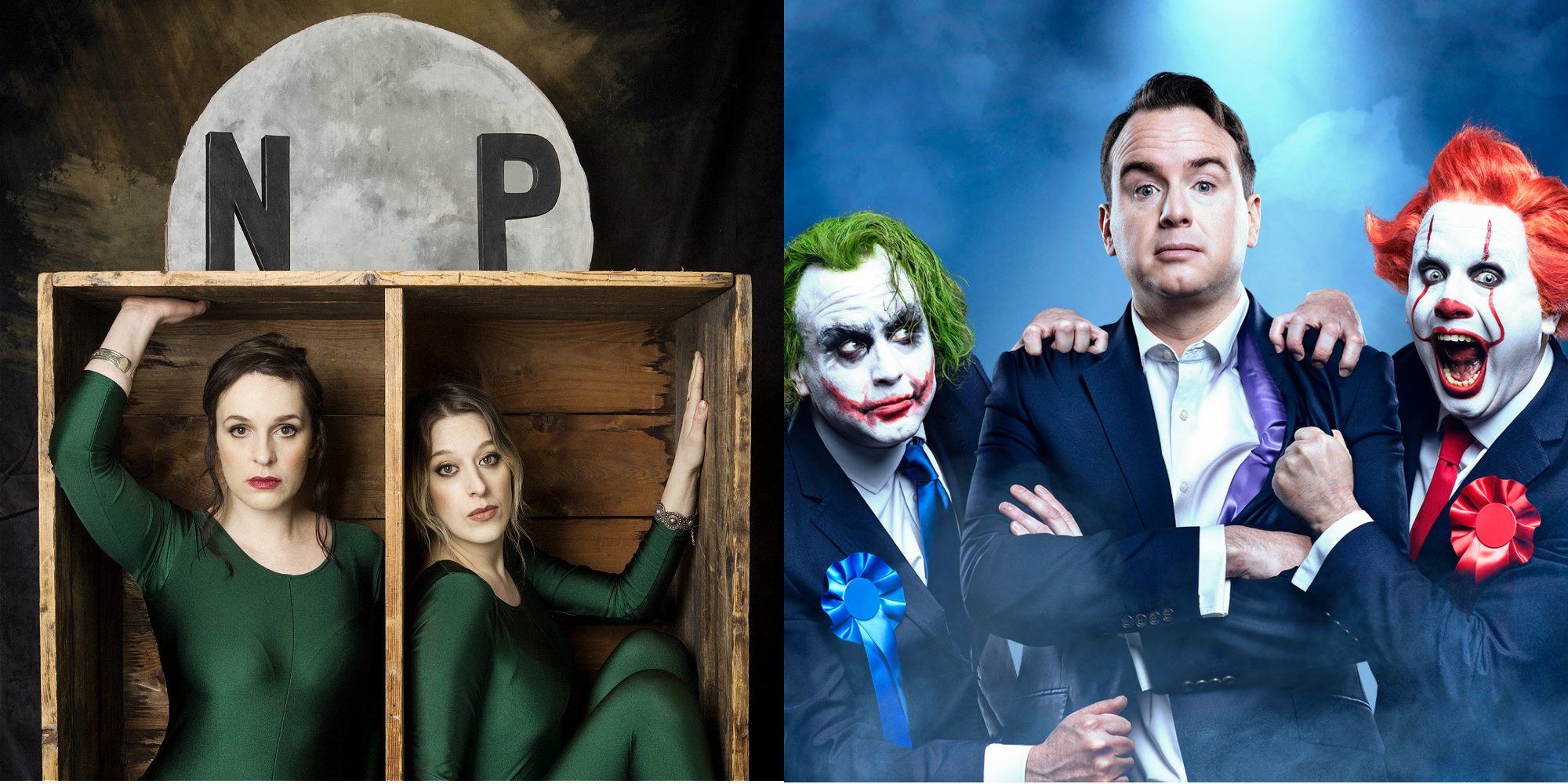 Let Piscean comedy duo Norris and Parker lure you into their fever dream for a surreal hour of wild, nautical madness.

Debauched sketch comedy for lovers of the strange, the sordid, the musical and the dark. ★★★★   Guardian.

Matt Forde: Clowns To The Left Of Me, Jokers To The Right

There are wallies everywhere and half of them are running the country. The other half are trying to. Matt Forde (Spitting Image, Have I Got News For You, The Last Leg, The Royal Variety Performance) lashes out right, left and centre. And chucks in some funny voices.

“Possibly the best political comedy show on the Fringe” ★★★★★ Dominic Cavendish, The Telegraph

See all 4 Edinburgh preview shows for £30