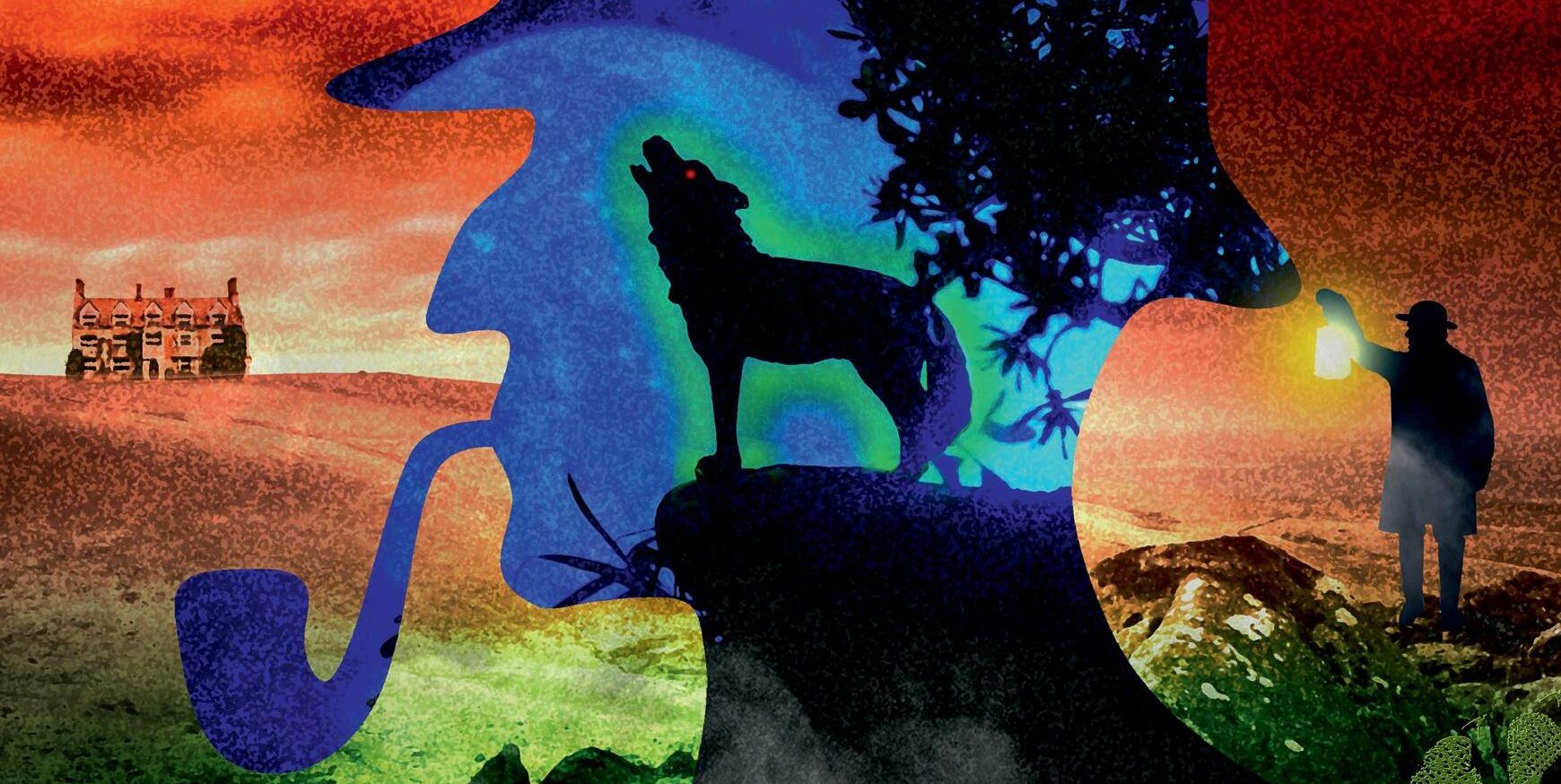 The Hound of The Baskervilles

Presented by Crime And Comedy Theatre Company as a radio-play-on-stage, this tale of murder, mystery and horror is surely the greatest detective story ever told!

Renowned stars of stage & screen COLIN BAKER (Doctor Who, The Brothers) & TERRY MOLLOY (Mike Tucker in The Archers for 40 years) are joining forces this autumn to play the world’s most famous detectives, SHERLOCK HOLMES & DOCTOR WATSON.

Alongside DEE SADLER (All Creatures Great & Small, No Place Like Home), they star in a brand new stage adaptation of THE HOUND OF THE BASKERVILLES, on tour to commemorate the 120th anniversary of Sir Arthur Conan Doyle’s most popular thriller.

“The legend of the Hound Of The Baskervilles has haunted the Baskerville family for generations – none more so than Sir Charles Baskerville, who died in mysterious circumstances worthy of the legend. This leads Doctor Mortimer to consult Sherlock Holmes & Doctor Watson, in the hope of preventing the heir to the Baskerville estate, Sir Henry, from suffering the same fate. But the supernatural seems a very long way from 221B Baker Street…

However, once Holmes & Watson journey to isolated Baskerville Hall, the line between reality and the legend becomes blurred. Death, doom and myth surround them – what is the secret of the butler in the night, whose is the mysterious lantern that shines in the darkness, and what hellish apparition stalks Dartmoor with murderous intent?”

2 hours and 10 minutes with interval