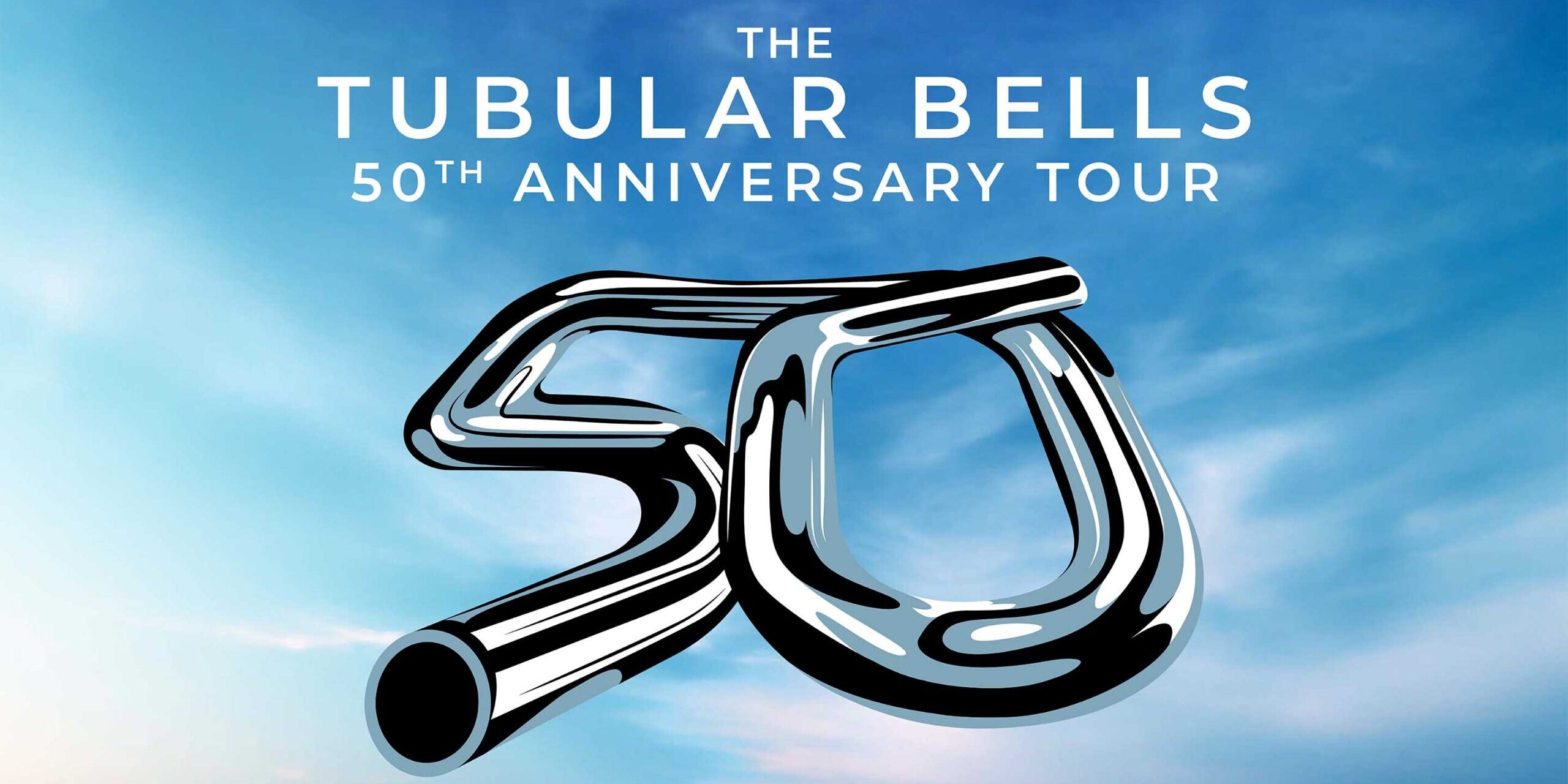 Celebrating one of the iconic musical works of the 20th century.

Tubular Bells, the highest selling instrumental album of all time, is approaching its 50th anniversary.

To mark this, an epic new stage production has been commissioned that re-invents the album with an incredible cinematic score, live musicians and performers.

This all-new contemporary masterpiece incorporates the beauty of the original music with dance and acrobatic feats that create not only a visual spectacular, but also a musical tour-de-force. The show also includes Moonlight Shadow, Mike Oldfield’s biggest single hit, along with Summit Day, from his Guitars album and The Gem, a new work by Musical Director Robin Smith.

Filmed at the world-famous Royal Festival Hall over three ground-breaking nights, this is a magical concert that is not to be missed.